The Breath Of A Bird 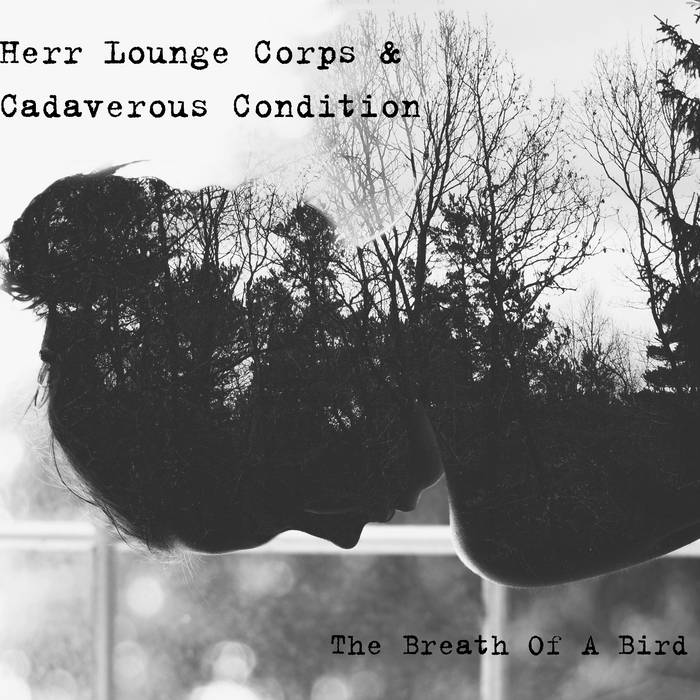 Illweevil Combining soothing instrumentals sounding like classical music with raw death metal vocals is an interesting combination; like Mozart being possessed by the devil. What I mainly came for though is a combination brought by GosT that I am more used to; darksynth and metal. Glory to Baalberith! Favorite track: In June, As I Killed Time (remix by GosT).

Death In June collaborator Miro Snejdr aka Herr Lounge Corps teamed up with Death Metal weirdos Cadaverous Condition to create an epic, haunting piece of dark mood music cast into rather accessible songs. A soundtrack to dreams and even more so, nightmares.
The album also features a massive horror synthwave remix by GosT.

HERR LOUNGE CORPS & CADAVEROUS CONDITION
The Breath Of A Bird

“In June, As I Killed Time” remix by GosT

Bandcamp Daily  your guide to the world of Bandcamp

MF DOOM is given his flowers, plus appearances from MC Jada Imani and Stanley Ipkuss